Claudio Saunt's most recent book is Unworthy Republic: The Dispossession of Native Americans and the Road to Indian Territory (Norton, 2020).  Unworthy Republic was awarded the Bancroft Prize and the Robert F. Kennedy Book Award and was a finalist for the National Book Award. It was recognized by both the Washington Post and Publishers Weekly as one of the ten best books of 2020, by the New York Times as a Critics’ Top Book, and by the Boston Globe as one of the best books of the year.  He is also the author of West of the Revolution: An Uncommon History of 1776 (WW Norton, 2014), Black, White, and Indian: Race and the Unmaking of an American Family (Oxford UP, 2005) and A New Order of Things: Property, Power, and the Transformation of the Creek Indians (Cambridge UP, 1999). Saunt has developed several online projects, including the Invasion of America and, with Elizabeth Fenn, Pox Americana. 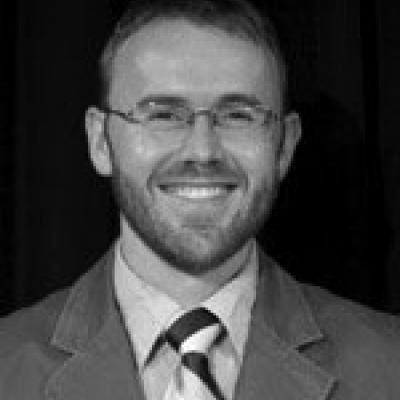 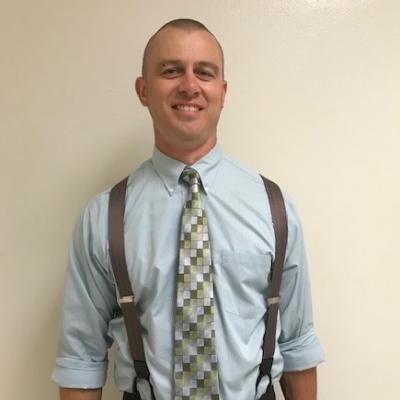