Josh Waddell is a PhD student who studies religion during the Civil War and Reconstruction. In particular, he researches how the Christian faith influenced Americans’ self-perception and their views on race relations and gender.

His dissertation will look at the evolving views of white southern ministers as the political calamities of the mid-nineteenth century unfolded. While southern Protestant churches largely supported slavery during the antebellum era and Civil War, Josh wants to look at how these views changed after losing the war. Importantly, he wants to untangle how the widespread American belief that the Civil War was divinely ordained influenced political and social attitudes during Reconstruction.

Josh’s recent article, “‘Silent but Powerful Preachers’: Southern Religious Pamphlet Literature during the Civil War” explores religious tracts distributed during the war and their effects on the religiosity and morale of Confederate soldiers.

Josh is currently working on an edited collection of primary sources that include religious pamphlets and sermons during the Civil War Era. 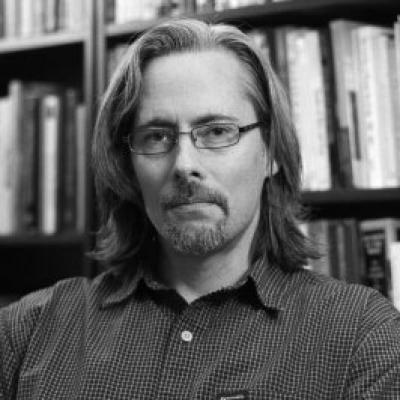