Thomas Whigham has worked as a Fulbright scholar in Argentina and Paraguay, and was the recipient of the LeConte Memorial Research award for 1996. His published books include The Politics of River Trade: Tradition and Development in the Upper Plata, 1780-1870 (Albuquerque: UNM Press, 1991), La yerba mate del Paraguay (Asuncion: CPES, 1991), and El Paraguay bajo el Dr. Francia. Ensayos sobre la sociedad patrimonial (Asuncion: ''El Lector,'' 1996) (with Jerry W. Cooney). His book The Paraguayan War, Causes and Early Conduct (Lincoln and London: U of Nebraska Press, 2002), the first volume of a comprehensive study of the 1864-1870 conflict, was a CHOICE 2003 Outstanding Academic Title. 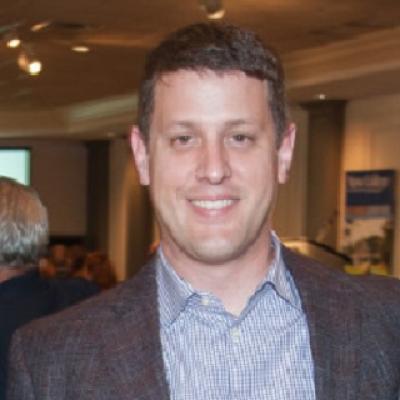