Cal Bedenbaugh is a doctoral student and historian of the late twentieth century American South. His research focuses on rural politics, labor, and deindustrialization in the southern textile industry from 1965-1995.

He is a graduate of Clemson University, where he earned both a B.A. and an M.A. in history. His M.A. thesis, “Like a Death in the Family: The Textile Crisis in South Carolina, 1965-1990,” analyzes the demise of South Carolina's textile industry, the political scheming that surrounded it, and the reinvigorated political activism of textile labor. 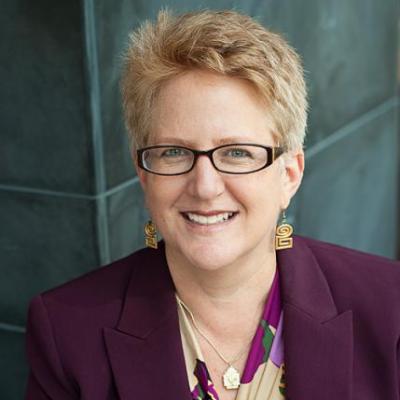