Derrick J. Angermeier is a recent doctoral graduate of the History Department of the University of Georgia. His dissertation, under the direction of Dr. John H. Morrow Jr., explores the expectations, hopes, and fears for the future held by everyday people in the U.S. South and Bavaria, Germany during the 1920s and 1930s. Derrick has been awarded multiple research grants which have taken him across the U.S. South and to the southern German state of Bavaria. This fall he will present his research at two conferences: In October he will present a paper on the ties of Southern Eugenics to Transatlatic Nazism in Arlington Texas and in November he will present a paper on Nazi and Ku Klux Klan expectations for the future at the Southern Historical Association's Annual Meeting in Birmingham Alabama. In May 2018 Derrick had the honor of being the Graduate Fellow to the Transnational European Studies Berlin Seminar, a week-long engagement with Transnational Europe hosted by UGA and Notre Dame in Germany's capitol. Derrick prides himself on sharing his expertise and research with a public that must be made mindful of the past. In November 2017, he spoke on a panel hosted by the United States Holocaust Memorial Museum that asked the complicated question "What did Georgians know about the Nazi threat?" In February 2018 he spoke about the role expectation played in everyday complicity in the Third Reich and Jim Crow South at a symposium co-sponsored by the United States Holocaust Memorial Museum and the UAB Institue for Human Rights. As an instructor, Derrick prioritizes making the global events of the past more relevant to the American students of the present, an effort that has brought an array of discussions into the classroom ranging from Finland's experiments with Universal Basic Income, Genocide in the Belgian Congo, The Three Caballeros as World War II propaganda, sit-ins in the Athens Georgia Varsity, to name a few examples. In his research, community service, and teaching, Derrick strives above all else to bring the past to bear on as many minds as possible. 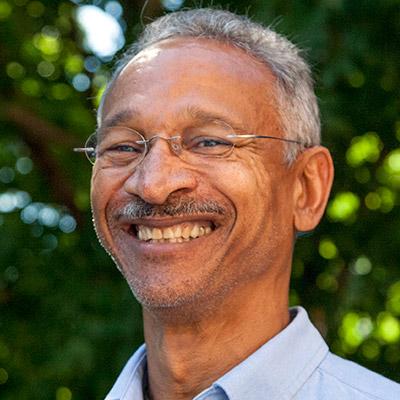