Morrow was invited to join the faculty of the University of Georgia in 1988 as Franklin Professor, and in 1991-93 served as History Department Chairman, a position to which the faculty elected him again in 2010-13.  He served as Associate Dean of the College of Arts and Sciences from 1993 to 1995 before returning to full-time teaching and research. Twice selected an Honors Professor for superior teaching, he teaches undergraduate and graduate courses in the history of Modern Europe and of warfare and society. He taught German history as a visiting professor at the U.S. Military Academy at West Point spring semester 2005, for which the Department of the Army awarded him its Outstanding Civilian Service Medal.

In 1988-89 Morrow was the Charles A. Lindbergh Visiting Professor at the National Air and Space Museum (NASM), where he consulted on the design of the present gallery on World War I aviation.  Morrow has been an invited lecturer at such institutions as the National War College, the Air War College, and the U.S. Military Academy, and he has chaired the History Advisory Committee to the Secretary of the Air Force, the Research Advisory Committee of the National Museum of American History (NMAH) in Washington, and the Search Committee for the Director of the NMAH. He served on the History Advisory Committee of the Department of the Army and the Dwight D. Eisenhower Memorial Commission’s Legacy Committee. Morrow also lectures on World War One to high school teachers as a presenter for the Gilder Lehrman Institute of America History.

For the past four years he has served as an academic advisor to the National World War I Centennial Commission and as a member of the Georgia state Commission. For the last decade he has served as a member of the Presidential Counselors of the National World War II Museum in New Orleans, LA, where he co-chaired the planning committee for the Museum’s current traveling exhibit on the African American experience in World War II. He most recently served as lead historical consultant on the major exhibit “We Return Fighting: World War I and the Shaping of Modern Black Identity” at the Smithsonian National Museum of African American History and Culture (NMAAHC) in Washington, DC, and contributed one of three major essays to the companion volume of the same name. He also consults for the United States Holocaust Memorial Museum.

Morrow’s books, German Airpower in World War I (1982) and Building German Airpower (1976), were the first to examine early aviation as a case study in the development of the modern military-industrial complex. His book, The Great War in the Air: Military Aviation from 1909 to 1921 (1993 [2009]), is considered the definitive study of air power in the First World War.  His edited volume, A Yankee Ace in the RAF. The World War I Letters of Captain Bogart Rogers, appeared in 1996. His comprehensive history of the First World War, The Great War: An Imperial History, examines the war as an imperial conflict with attention to gender and race. It was published by Routledge Press in 2004 (paperback, 2005) and appeared in a centennial edition in 2014. His chapter on “The World Wars in a Century of Violence” appeared in the American Historical Association’s volume on the twentieth century (2011) and was also released as an AHA pamphlet. He wrote the chapter on the air war in the Oxford Illustrated History of the First World War (1998 [2014]) and the chapters on the air war and the imperial context in the Cambridge History of the First World War (2014). In April 2014 the University of Kansas Press published Jeffrey T. Sammons’s and Morrow’s book, Harlem’s Rattlers and the Great War: The Undaunted 369th Regiment and the African American Quest for Equality, which is considered the best and most detailed study of the history of that famous regiment.  Morrow is currently writing a manuscript on the global and imperial nature of the Second World War.

In November 2019 Morrow was the recipient of the 2019 Pritzker Military Museum and Library Literature Award for Lifetime Achievement in Military Writing, which is awarded to a living author for a significant body of work dedicated to enriching the understanding of military history and affairs. It was first awarded in 2007 and has since become one of the most prestigious literary prizes of its kind. On September 10, 2020, Morrow was awarded the Albert. B. Saye Professorship in History at the University of Georgia, which he holds concurrently with the Franklin Professorship. 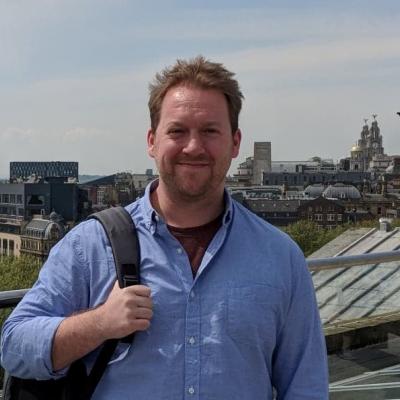 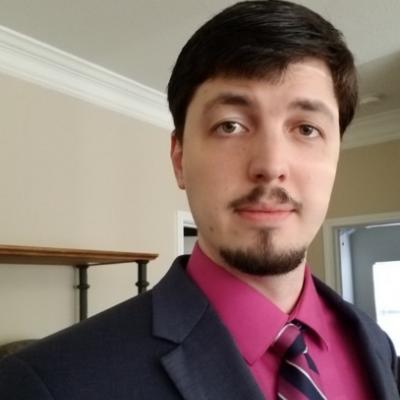 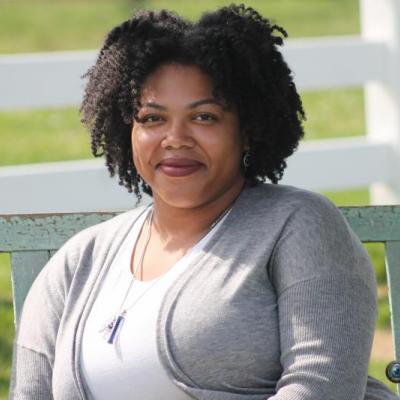 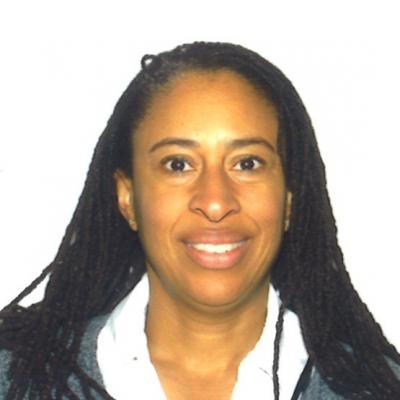 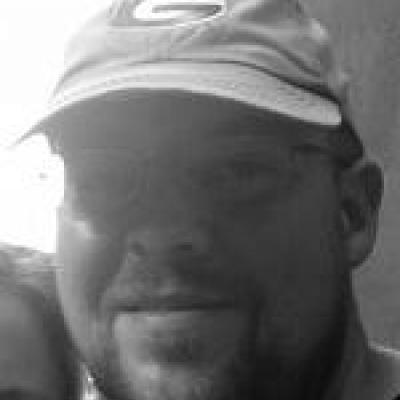