I am an interdisciplinary scholar of the Indigenous and Colonial past, having held professorial appointments at the University of Maryland, UC Santa Barbara, and UC Berkeley, as well as fellowships at the Institute for Advanced Study in Princeton, the School for Advanced Research in Santa Fe, and Vanderbilt University’s Robert Penn Warren Center for the Humanities. In 2002 I became director of SAR Press, and between 2005 and 2013 served as president of SAR. I recently concluded a decade of service on the Board of Directors of the Western National Parks Association, which supports research, preservation and education in 67 National Parks, including Coronado National Monument, Chaco Culture National Historical Park, and Channel Islands National Park. A Trustee of the Santa Barbara Mission Archive/Library, I also serve as advisory scholar to the Gilder Lehrman Institute for American History.  I maintain a Research Professor appointment at UCSB to support graduate training, and hold the position of Senior Consulting Editor of The Public Historian, the flagship journal of that discipline. There we host graduate student assistant editors from UGA under the Gable Editorial Training program. 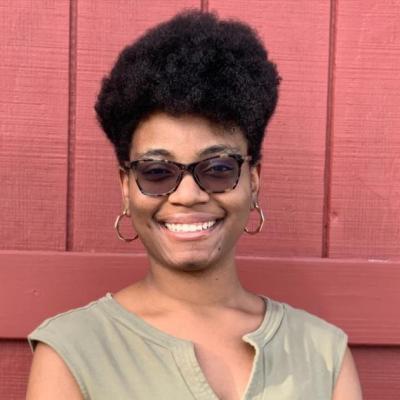 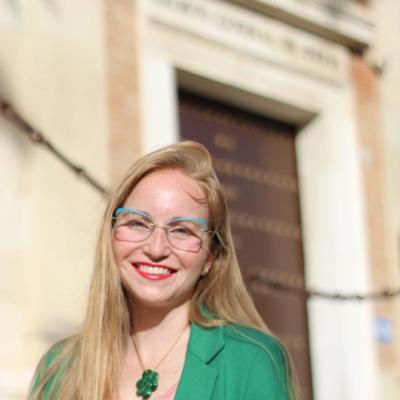 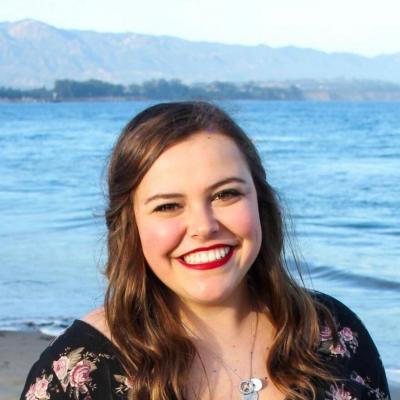