Lunchtime Time Machine: "How to Change Minds and Influence People, or, What do Chemistry, Cards, and Chocolate Have in Common?" 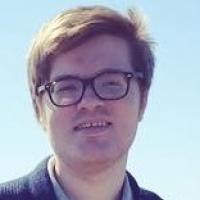 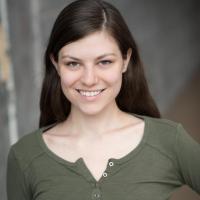 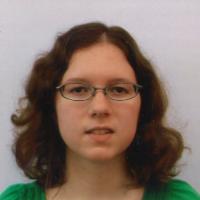