Robert A. Pratt has been a member of UGA's history faculty since 1987. He received his Bachelor's degree from Virginia Commonwealth University and his Master's and PhD from the University of Virginia. He has served formerly as Director of the Institute for African American Studies and Chair of the History Department. His articles and essays have appeared in The Virginia Magazine of History and Biography, Rutgers Law Journal, The University of Richmond Law Review, Howard Law Review, The Georgia Historical Quarterly, and other journals and magazines. He is the recipient of several national fellowships and grants, including a Danforth Foundation Fellowship (1980-1984), a Spencer Foundation Grant (1990), and a Brown Foundation Fellowship (1995). He is the author of The Color of Their Skin: Education and Race in Richmond, Virginia, 1954-89 (University Press of Virginia, 1992) which received an Outstanding Book Award from the Gustavus Myers Center for the Study of Human Rights; We Shall Not Be Moved: The Desegregation of the University of Georgia (U of Georgia Press, August 2002); and Selma's Bloody Sunday: Protest, Voting Rights, and the Struggle for Racial Equality (Johns Hopkins Press, 2017). He has also served as historical consultant for several documentaries. 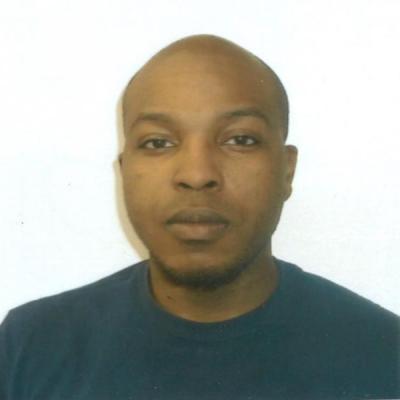 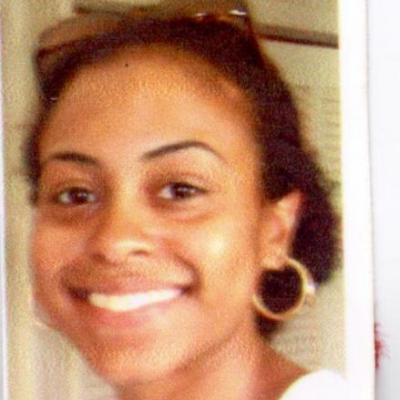