My newest book is The Slow Moon Climbs: The Science, History, and Meaning of Menopause (Princeton U Press, 2019). It is a world history of menopause from about 2 million BCE. I have also written The Prince of Medicine: Galen in the Roman Empire (Oxford University Press 2013), a social-historical biography of the ancient physician Galen, whose works were the basis of western medicine until the Renaissance. My other books are Galen and the Rhetoric of Healing (Johns Hopkins University Press, 2008), an analysis of Galen's stories about his patients and a study of his medical practice; and Rome and the Enemy: Imperial Strategy in the Principate (University of California, 1999). I have co-written a textbook, The Ancient Mediterranean World from the Stone Age to A.D. 600 (Oxford University Press, 2004). I am a series editor for the ancient history series, Liverpool Studies in Ancient History. My current interests are transcultural psychiatry, the origins and history of property, and the history of small-scale egalitarian societies. I teach graduate and undergraduate classes in  World History and in the history of Greece, Rome, ancient Egypt, marriage, disease, medicine, women, and law. 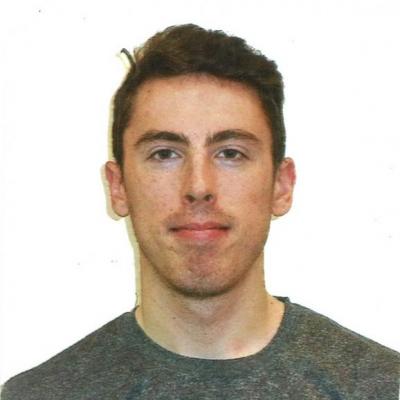