From a very small village in Central Illinois. Completed 'plebe' year at West Point (United States Military Academy) and finished my B.A. in History and Classical Civilization at the University of Illinois at Urbana-Champaign. At UIUC I studied Greek and Roman History with an emphasis on the Late Roman Empire. Under Drs. Jon Solomon and Ralph Mathisen I wrote two theses on the fallen Column of Arcadius (ca. 401 CE). One for the Classics Department and an Honors thesis for the Department of History, for which I graduated with Highest Distinction. 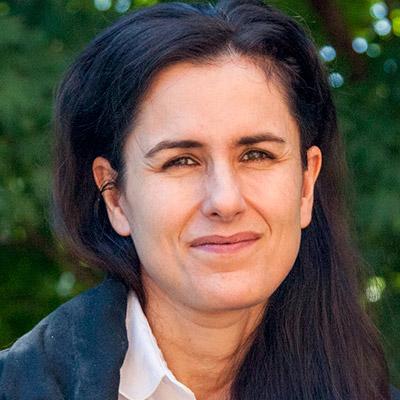 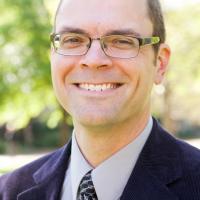 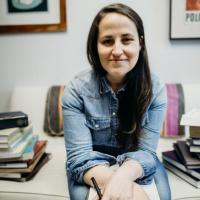