Akela Reason is a scholar of American visual and material culture. She is also director of the Interdisciplinary Certificate in Museum Studies. She teaches courses in material culture, urban history, museum studies, and public history. Her first book, Thomas Eakins and the Uses of History (U. Penn Press, 2010), won the 2011 Southeastern College Art Conference Award for Excellence in Scholarly Research and Publication. She is currently preparing a study of Civil War monuments in Gilded Age New York. She has also published several articles and essays on American art and visual culture. In addition to teaching, she has worked at several museums, including the Smithsonian Institution, the Philadelphia Museum of Art, and the High Museum of Art. In summer 2016, she founded the department's Summer Public History program in Washington DC.

She has three children, three cats, and one very disobedient, but endearingly loyal, dog. She enjoys reading escapist science fiction, running, and comedy. She fervently believes that Eurovision Song Contest: The Story of Fire Saga was the best film of 2020. 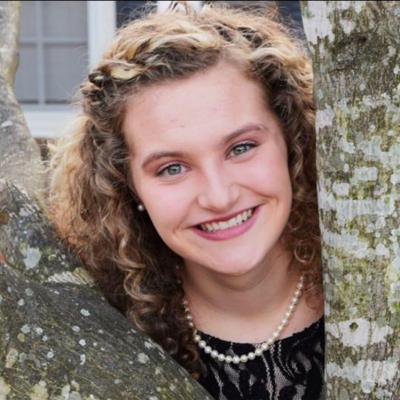 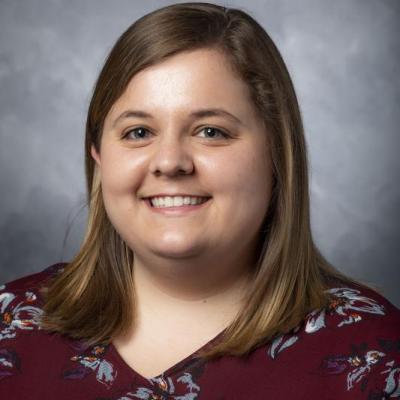 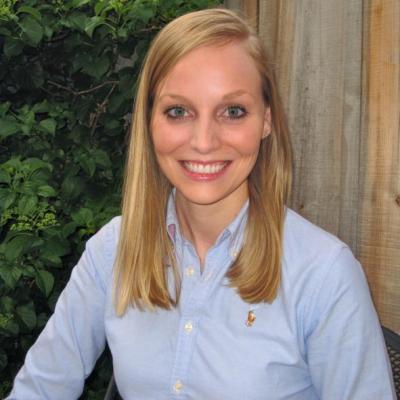