His most recent book is Oceans of Grain: How American Wheat Remade the World about the US and the Russian Empires' competition to feed Europe between 1789 and 1919. It has been featured on the BBC, the CBC, NPR, the Wall Street Journal, the Financial Times, and New York Review of Books.

His other books include Steel Drivin’ Man (2007), about the life of Black folklore legend John Henry, which won four national awards including the National Award for Arts Writing and the Merle Curti Prize for best book in US social history. A young-adult book he co-wrote with Marc Aronson, Ain’t Nothing But a Man (2007), describes how historians do research. With Carol Sheriff he wrote A People at War: Civilians and Soldiers in America's Civil War (2008). His book on the history of financial crashes, A Nation of Deadbeats: An Uncommon History of America’s Financial Disasters (2012), was named a best business book of the year by Business Week.

He has been a research fellow at Harvard University, the École des Hautes études en Sciences Sociales (EHESS) in Paris, and Chicago's Newberry Library. In 2019-20 he was named a Guggenheim fellow.

He has a forthcoming chapter for UNC Press's new Ferris & Ferris imprint titled "The Bourbon South" in 2023.

In his spare time he reads science fiction and drinks too much espresso. 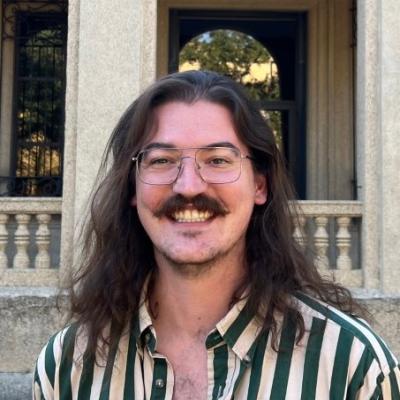 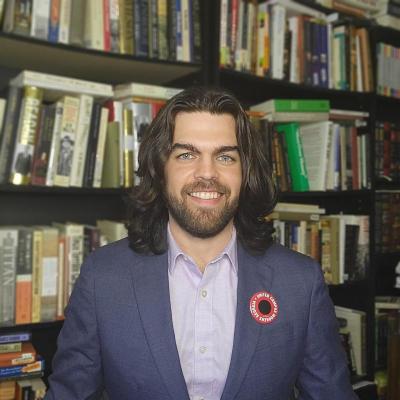 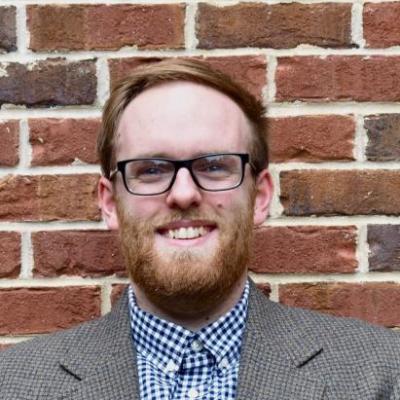 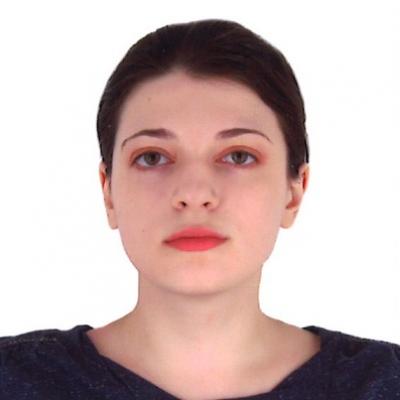 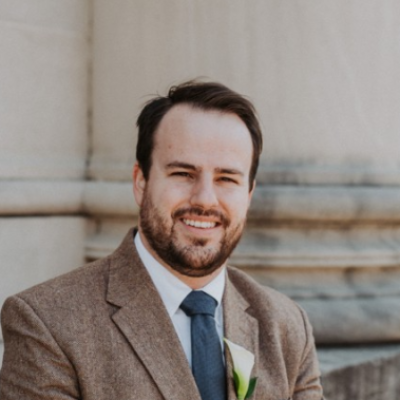 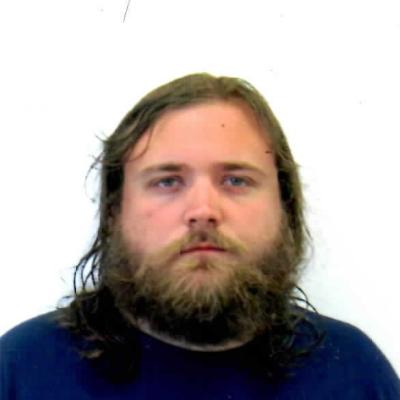 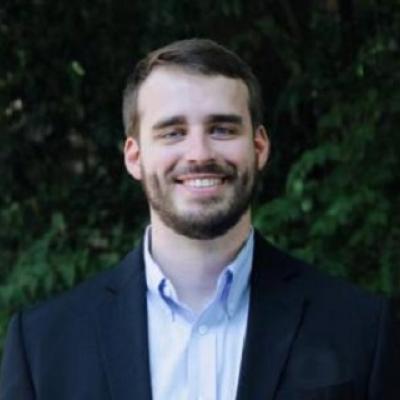 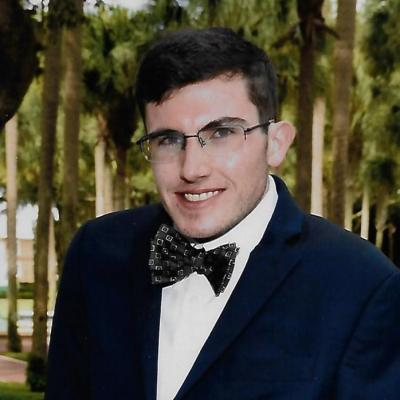 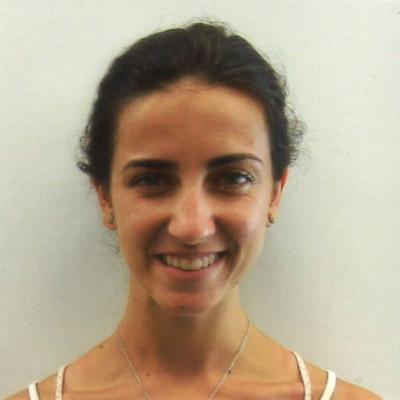 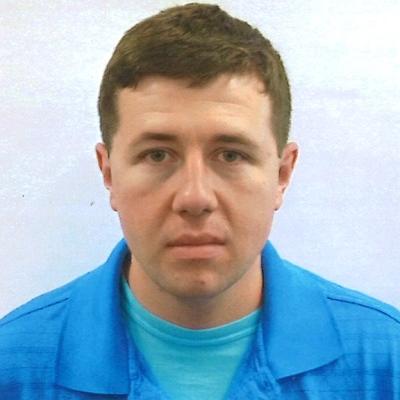 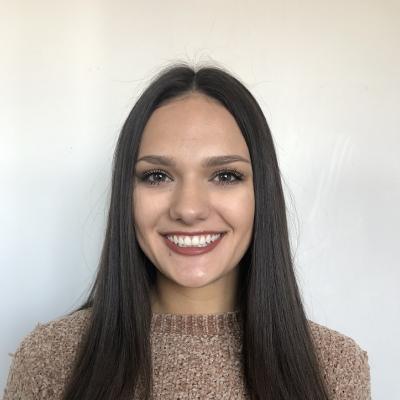